Issue *16 of Scenografia&Costume is now ready:

On the occasion of the centenary of Federico Fellini’s birth, Dante Ferretti, Gabriella Pescucci, Giantito Burchiellaro, Antonello Geleng and Maurizio Millenotti talk about their work alongside the director.
A tribute to Luciano Ricceri recollects the production designer who has collaborated for years with Giuliano Montaldo and Ettore Scola and has contributed to the success of Inspector Montalbano.

Until May 31st, by purchasing a subscription to Scenografia&Costume you contribute to the ASC fundraising for Binario 95: 10% will in fact be donated to the center that takes care of Rome’s homeless.

Some of the articles that you can find in the latest edition :

Fellini 1920-1993
From Ferretti to Pescucci, from Burchiellaro and Geleng to Millenotti, the recollection of the director’s production and costume designers

J’Accuse, a European epic film
Jean Rabasse tells Barthélémy the genesis of the project that Roman Polanski dedicated to the Dreyfuss affair 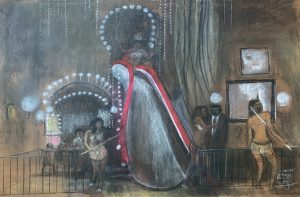 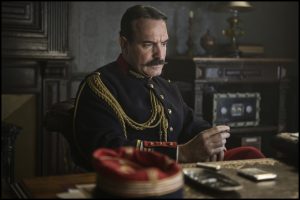 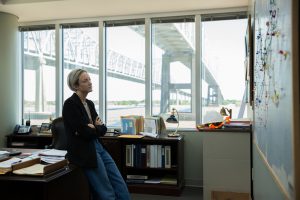