In Vienna we started a collaboration with ROSCO and the Production Designers Collective. Together we will develop a series of talks with the artists creating a world on screen. We dearly thank you for being our partners in this adventure. 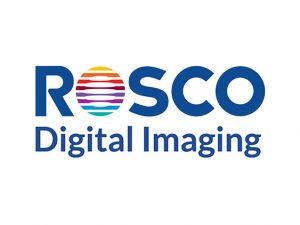 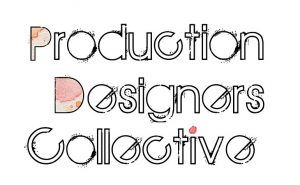 Rosco Digital Imaging is the global leader in fabric backdrops for film and television production, and have been producing computer printed day/night backings since 1993. With their European production hub in Berlin, and offices in Paris and London, they offer full-service consultancy and production. Services include image capture and manipulation for custom backdrops, an extensive image library, and an inventory of rental backdrops in Madrid that can be delivered throughout Europe. Check out their series of four SoftDrop Masterclass videos on YouTube or take a look at these Rosco Spectrum blog posts to see case studies and examples of Rosco Backdrops in use.

The Collective maintains and updates its content on its website, blog, Facebook page and a bi-monthly newsletter. It organizes seminars, panels and meetups around the world designed to connect colleagues and advance our craft.

EU XXL Film Interface serves as a link between Austrian, European, and, where applicable, international concerns and channels relevant information between the different stakeholders and protagonists.

European Film Academy was founded in 1988, it now unites more than 3,500 European film professionals with the common aim of promoting Europe’s film culture.

European Film Promotion is a unique international network of 38 national film promotion agencies from throughout Europe representing their national films and talent abroard.

FERA – the Federation of European Film Directors, representing Film and TV Directors in Europe since 1980.

TEMPO – the international Federation of Film Editors Associations, who’s aim is to bring together editors from around the world.