ARTSCENICO is a NETWORK of Costume and Production Designers, as well as artists and professionals working for Production and Costume Design. Our principle aims are : 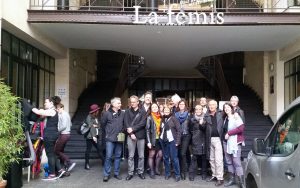 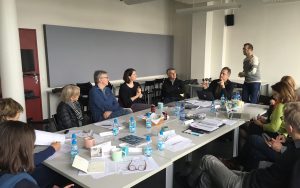 Invited by french association ADC, the following production designers from Austria, France, Germany and Italy (Switzerland and Great Britain could not come) met at the Femis in Paris, to discuss the pros and cons of the creation of a European federation: 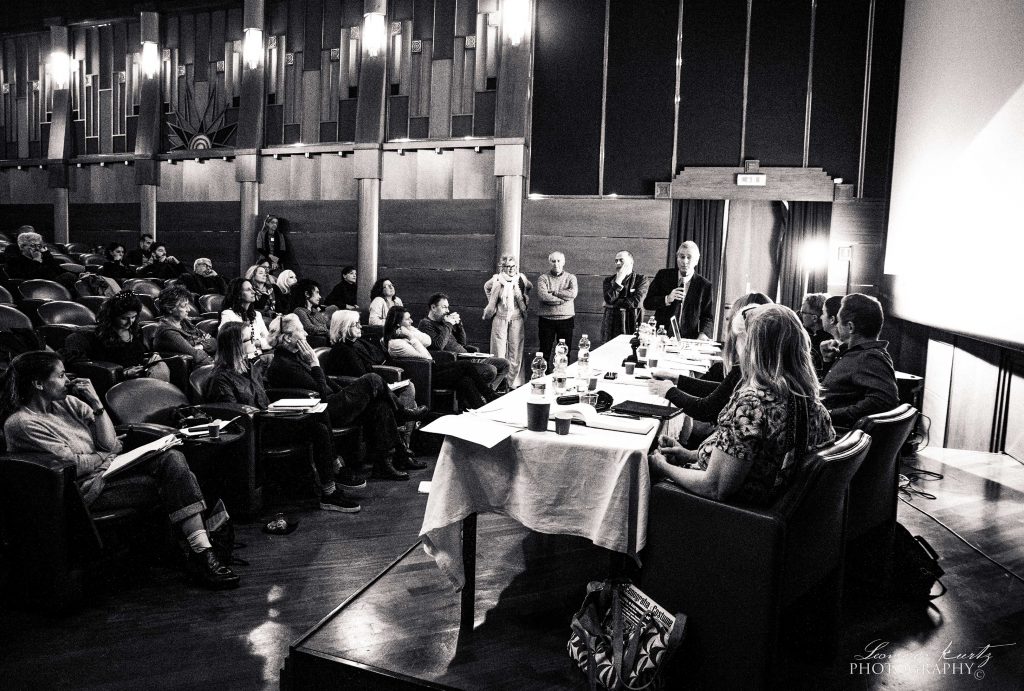 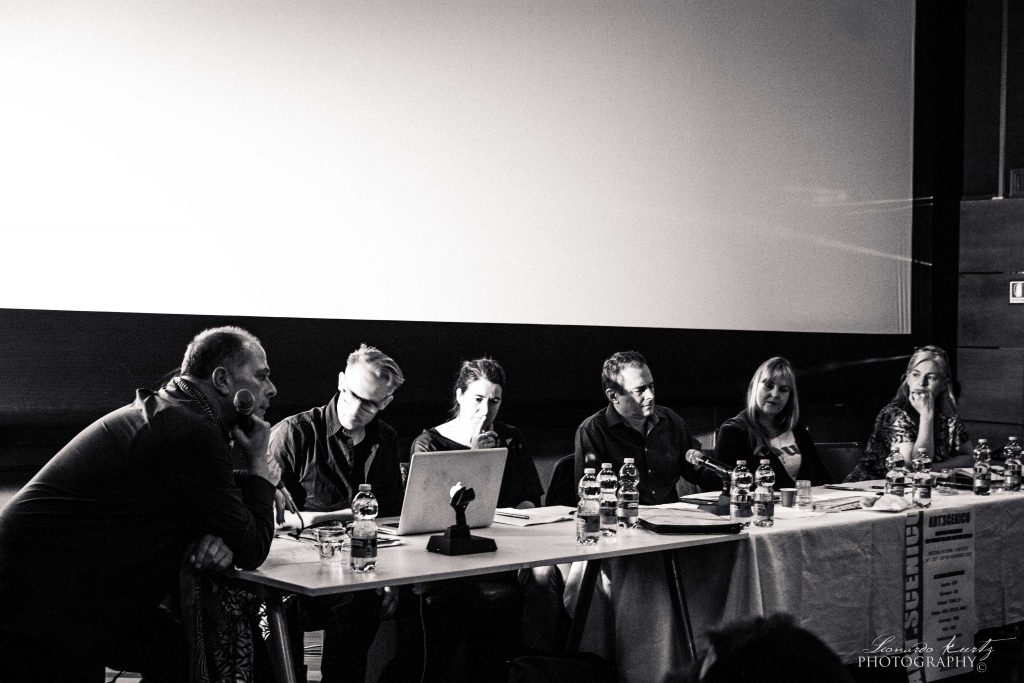 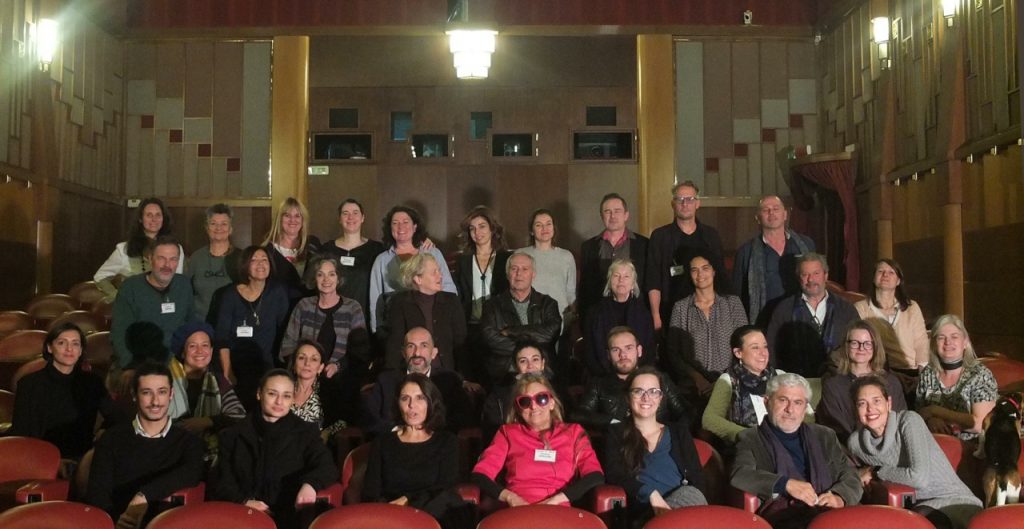 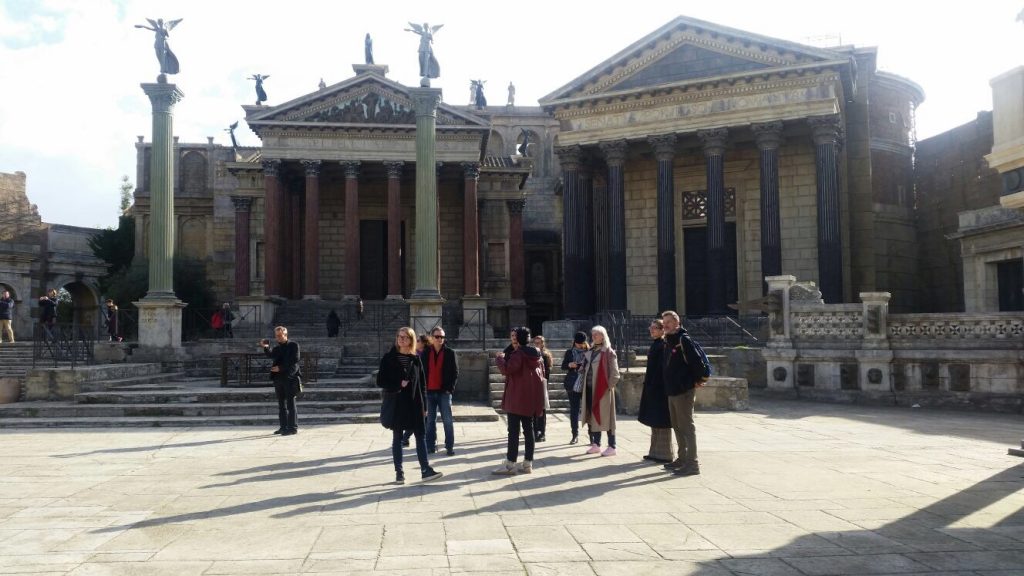 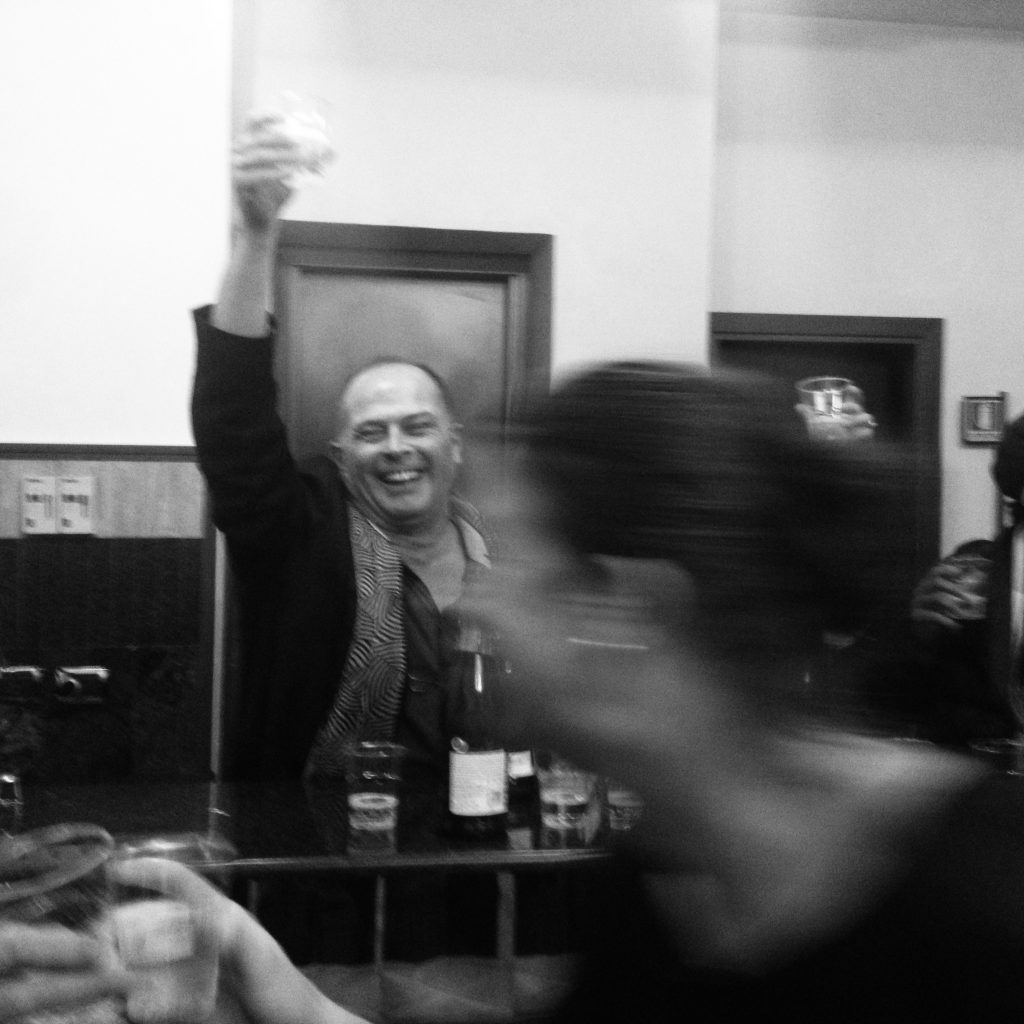 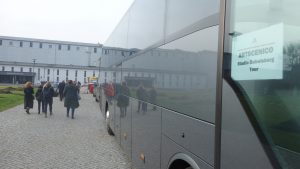 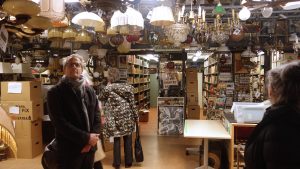 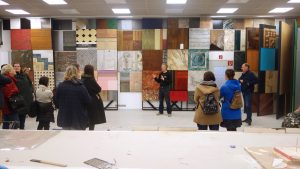 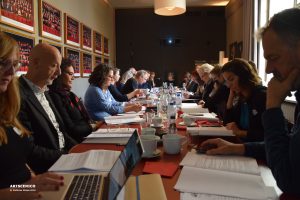 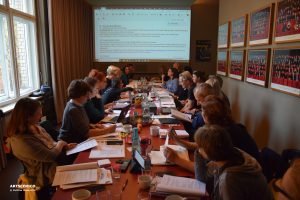 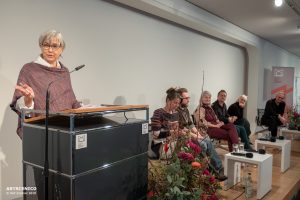 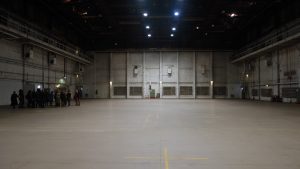 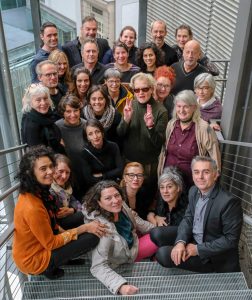 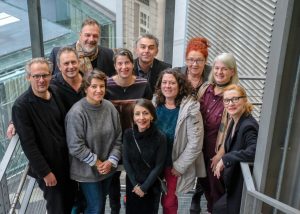 After 3 years of debates, we finally met in Berlin on November 10th 2018 – at our General Assembly of Inception : 27 artists from 11 countries were speaking for 13 organisations representing Costume & Production Design professionals. Together we created the statutes, the backbone of ARTSCENICO, our international federation for our organisations, representing artists working for Costume & Production Design from all over Europe.

The General Assembly was framed by a visit to the Babelsberg studios on Friday and a panel discussion on copyright on Sunday. 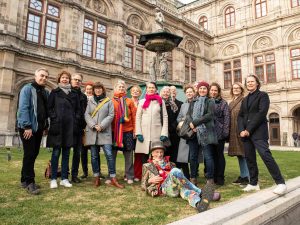 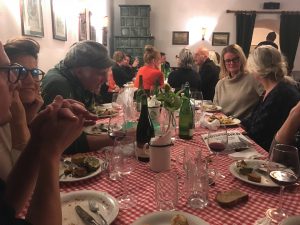 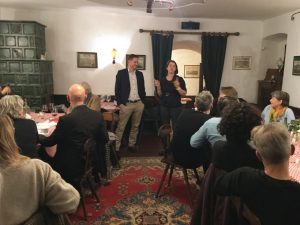 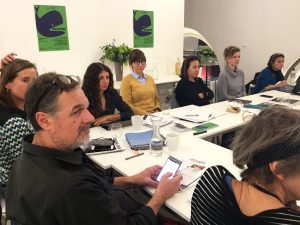 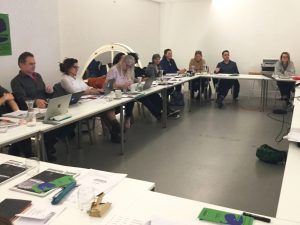 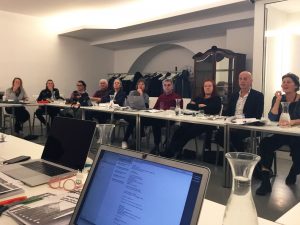 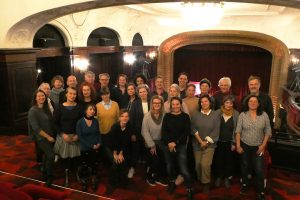 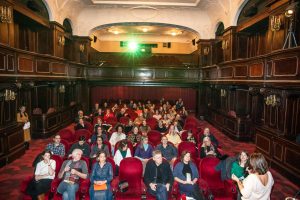 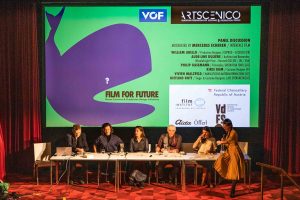 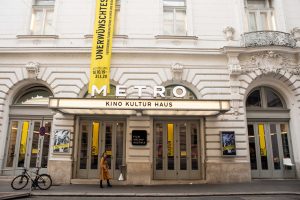 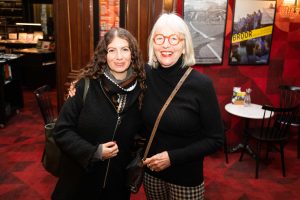 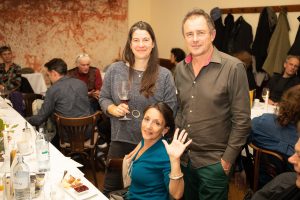 Friday we had a guided tour through Vienna and a brief Administration Board meeting.

Saturday was dedicated to our General Assembly:
After a debrief of what happened during the last year, our Treasurers presented the various and very different financial situations of our members as well as a a budget proposal for ARTSCENICO.
We discussed the results of our logo competition and voted for the winning designer: Tiziana Amicuzi from Italy. (We still have some little amendments, the final logo shall be presented during 2020.)
During the afternoon we welcomed 3 guests, with whom we seek to collaborate more closely from now on: Inbal Weinberg (Production Designers Collective), Zora Bachmann (Interface Film), Sarah Horton (Rosco Digital).

Please email us, if you are interested in the full protocol.